Northern-Greece-based hard psychedelic rock outfit Naxatras returns with their third full-length endeavour (fifth release in total), and the result is stunning, as usual! Being in their best shape to date, the Greek power trio delivers a trippy journey to the very roots of the psychedelic sound, paying tribute to psychedelic rock titans Pink Floyd & Hawkwind, doom rock overlords Black Sabbath, as well as funk pioneers Funkadelic and legendary guitar-hero Jimi Hendrix. Deriving from the past and –at the same time- sounding current and fresh, “III” is suitable for all fans of quality rock music as well as –empowered by the relentless touring activity of the band- destined to put Naxatras once and for all on the map as one of the
biggest hopes of the European psychedelic music.

a starship on its course to the great andromeda nebula. Nobody knows what is waiting behind that psychedelic colored haze. One thing we know for sure, destruction, massive vibrations and that feeling of uncertainty will be our companions. Clearly those three steel city dudes don’t care about a specific genre, only the entirety counts: sound and rhythm. A trio reduced to its essence invites all fellow passengers to dive into the endless possibilities of its own sound universe.

Half Gramme of Soma

is a 5-piece Rock band formed in early 2011, based in Athens, Greece. Blending heavy rock sounds with a wide range of influences, HGoS were introduced to the Greek music scenery by their strong live appearances. In early 2013 they put out their s/t debut album which was followed by the “Marche au Noir” Ep in late 2014. Since the start of 2015 Half Gramme of Soma consist of new members from the wider Smoking Community, housed in the 13th floor of an infamous Piraeus’ apartment block. In May 2017, the second full length studio album, and first with the current line – up, Groove is Black​, is going to land on earth and rock our rocky home with some otherworldly vibes. 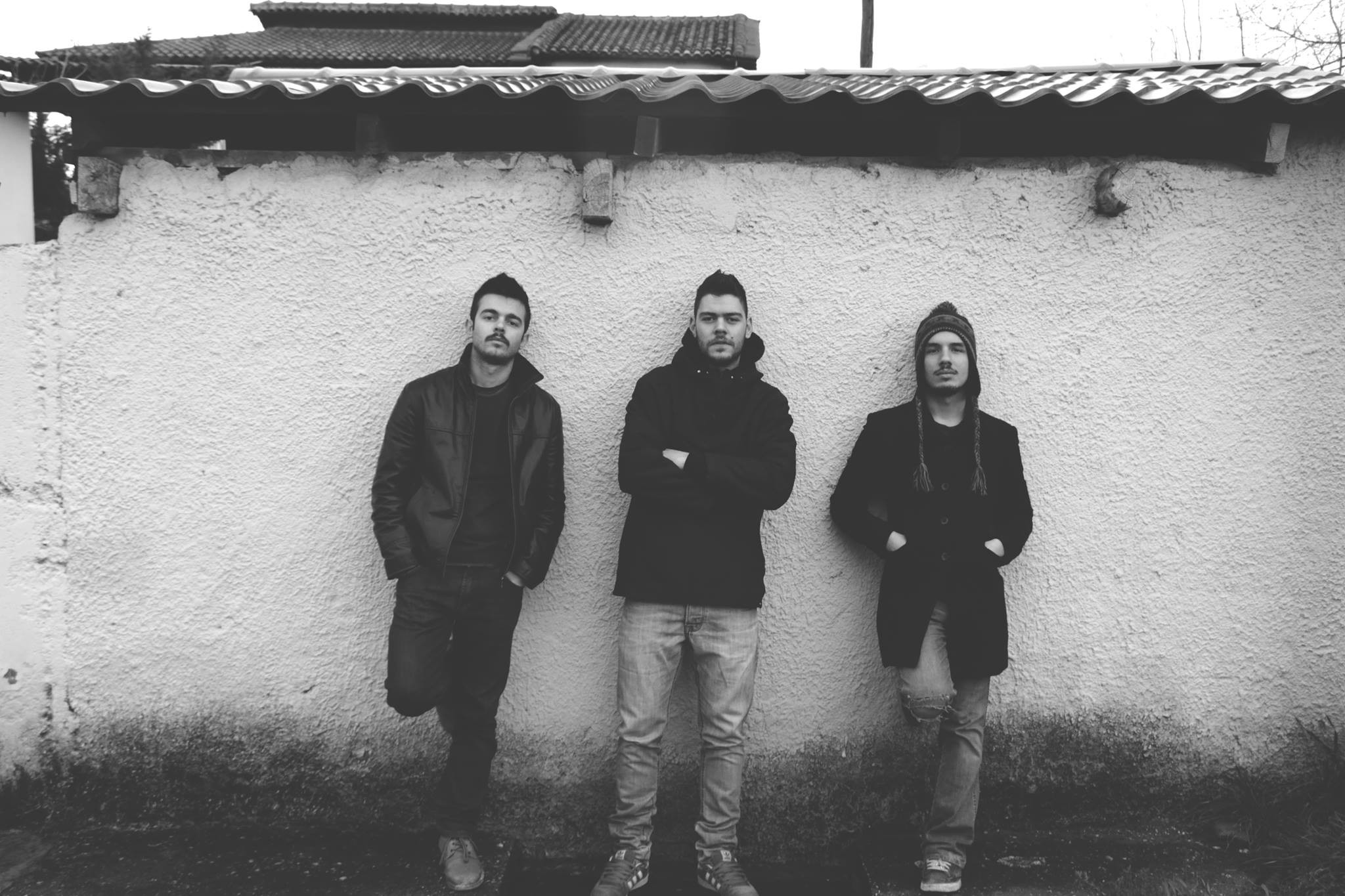