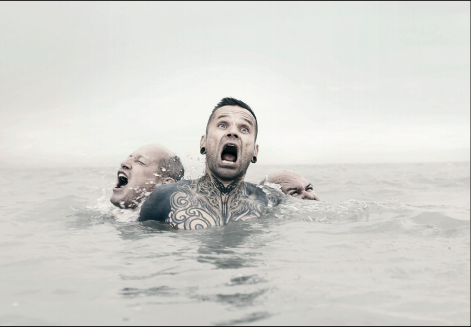 Austrian modular-head Anml Mthr is deep into the acid game and let’s his 303 speak with some serious distortion work. His relentless pattern repeat and modulation over time lets you truly get into one of the initial ideas of Berlin’s underground sound from the 90s, ment to escape reality and leave out unecessary changes, stereo tricks and decoration.
No Acid No Fun! 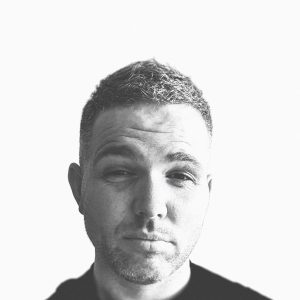 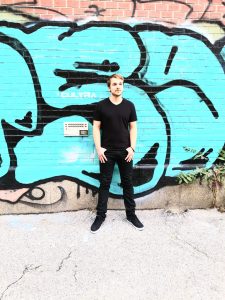 NIGRITA – OUT OF THE BLUE