Exploring unchartered territories both through his raw yet refined lyricism and genre-bending experimental soundscape, Fliptrix flips the notion of conventions on its head and delivers this in the form of brand new album ‘Inexhale’. Expanding the lexicon of Hip Hop, the project goes beyond the boundaries as he takes you on a metaphorical journey buried deep with out of the box symbolism and concepts.

Creative freedom and the ability to drift outside the confines of linear thought is imperative for Fliptrix and it’s a component that remains consistent throughout his career. Releasing an impressive 7 projects since 2007, the South London rapper is an integral part of UKHH as he is also a member of super group The Four Owls, who dropped 2 of the most classic records in UK Hip Hop history (‚Natures Greatest Mystery‘ in 2011 & ‚Natural Order‘ in 2015), have successfully toured the world numerous times and collaborated with the legend DJ Premier on the monumental ‚Think Twice’ single.

Delving into a different state of consciousness touching on a spectrum of concepts, ‚Inexhale‘ is about new beginnings, ending cycles and living in the moment. Both in a creative and existential sense.’- Fliptrix. He leads with the powerful single ‘It’s Like That’ and he delivers a fascinating blend of flows as the wordsmith demonstrates his 2.0 style through his experimental stylistic approach resurrecting a new dimension to his artistry.

The album, produced by the highly respected Joe Corfeild, Molotov & Chemo,
takes us on a journey that not only marks a maturity in Fliptrix’s sound but demonstrates a depth that explores and pays homage to different influences. The juxtaposition of the title ‘Inexhale’ gives a premonition into the complexity of his sound as it leads into a transition. He sets the president high for the 16-track project and it begins with the enchanting single ‘Inhale’ featuring ‘Coops’, the pair previously joined forces on Coops recently released track ‘Pass The Mic’. The track leads with a hypnotic electric loop that pierces through the drum section leading to Fliptrix’s opening verse. He also joins forces with High Focus Records signee Ocean Wisdom and artist Onoe Caponoe on the heavy single ‘Inside The Ride’, whilst a flicker of grime is added to the melting pot via Jammz and Capo Lee on sub rich track ‘Catch Banter’. In addition to the exciting new talent and dabbling in varying genre flavours, the addition of Hip Hop pioneer Skinnyman on ‘Thriller’ is yet another impressive moment for the album.

Playing an intrinsic role within the scene, Fliptrix has contributed to the movement of UK Hip Hop not only as an acclaimed rapper but as the Managing Director of High Focus Records. Spearheading talent from across the country, their roster includes the likes of Ocean Wisdom, Coops, Rag ’N’ Bone Man and Fliptrix himself who has gone onto dominate on both a national and international scale. The label launched in 2010 and has been nominated for best small label at 2015 AIM awards, whilst its YouTube channel HighFocusTV has gained over 132 Million views and boasts almost 250,000 subscribers, making it the biggest Hip Hop label in the UK.

As Fliptrix champions the sound that has elevated him to the status of a UK Hip Hop Legend, his album captures all of the elements that make it a very worthy title. Pioneers, future stars and an incredible mix of lyricism, exploration, vibes, styles and sounds have been captured on one generous album on what should be a classic cut of UK Hip Hop for future years. 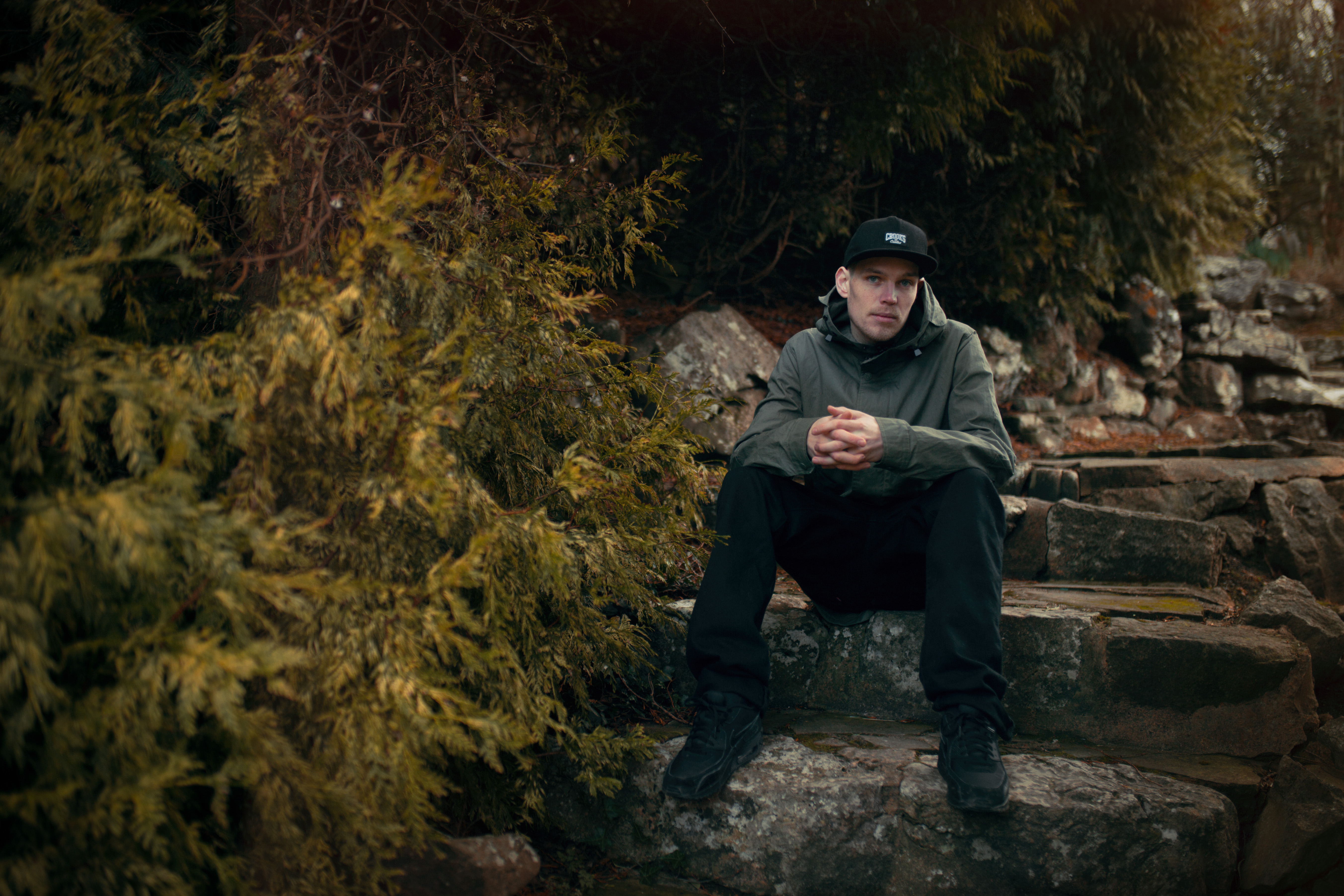